A brief departure into the third person, so you can just copy/paste this bio for use on event websites or interviews.

Ivan is an entrepreneur, writer and technology editor who helps tech people tell their stories.

At Netokracija, the ‘Techcrunch of the Balkans’ – according to Techcrunch itself, which he founded at age 22, Ivan and his team broke the largest startup and tech stories in the region. Netokracija runs some of the best technology events in the region such as the leading women-in-tech event Ladies of New Business and startup conference RockPaperStartups.

As the “Engineer’s Editor’ of his signature Writing for Geeks workshops, Ivan is teaching engineers (duh!) in leading technology companies how to write and helping them publish content as part of the devrel, employer branding or content marketing strategy of companies such as Infobip (Croatia’s 1st startup unicorn), Photomath (200 million downloads), Sofa Score (20 million users), Raiffeisen bank, Deutsche Telecom. He has also worked with startups on content strategy as a mentor of accelerators such as Seedcamp and Deutsche Telecom’s Hub:raum.

Before focusing on tech, Ivan started his career in social media as a top Twitter user in the Balkans (30.000 followers), founder of the #TweetupZG Twitter meetup (200 attendees!). In 2009., Ivan was part of the organizing team of the first startup conference in the Balkans: Web.start, as well as starting the first social media strategy workshops in Croatia: Tweetokracija and Faceokracija with brands like Deutsche Telekom and HBO attending.

Forbes has called him ‘The internet aristocrat’, while the early tech community knows him as ‘The blogger without a blog’ when he wrote for other publications and blogs such as Techcrunch, Mreža, Plan B, Freelance Switch…

In Netokracija as well as an independent strategist, Ivan has helped brands such as Mastercard, A1, Microsoft, Raiffeisen Bank International, PayPal, Deutsche Telecom, Phillip Morris International and .Me develop their native advertising and digital content strategy.

Feel free to use any of these images alongside my speaker bio - and please credit the photographer. Thanks! 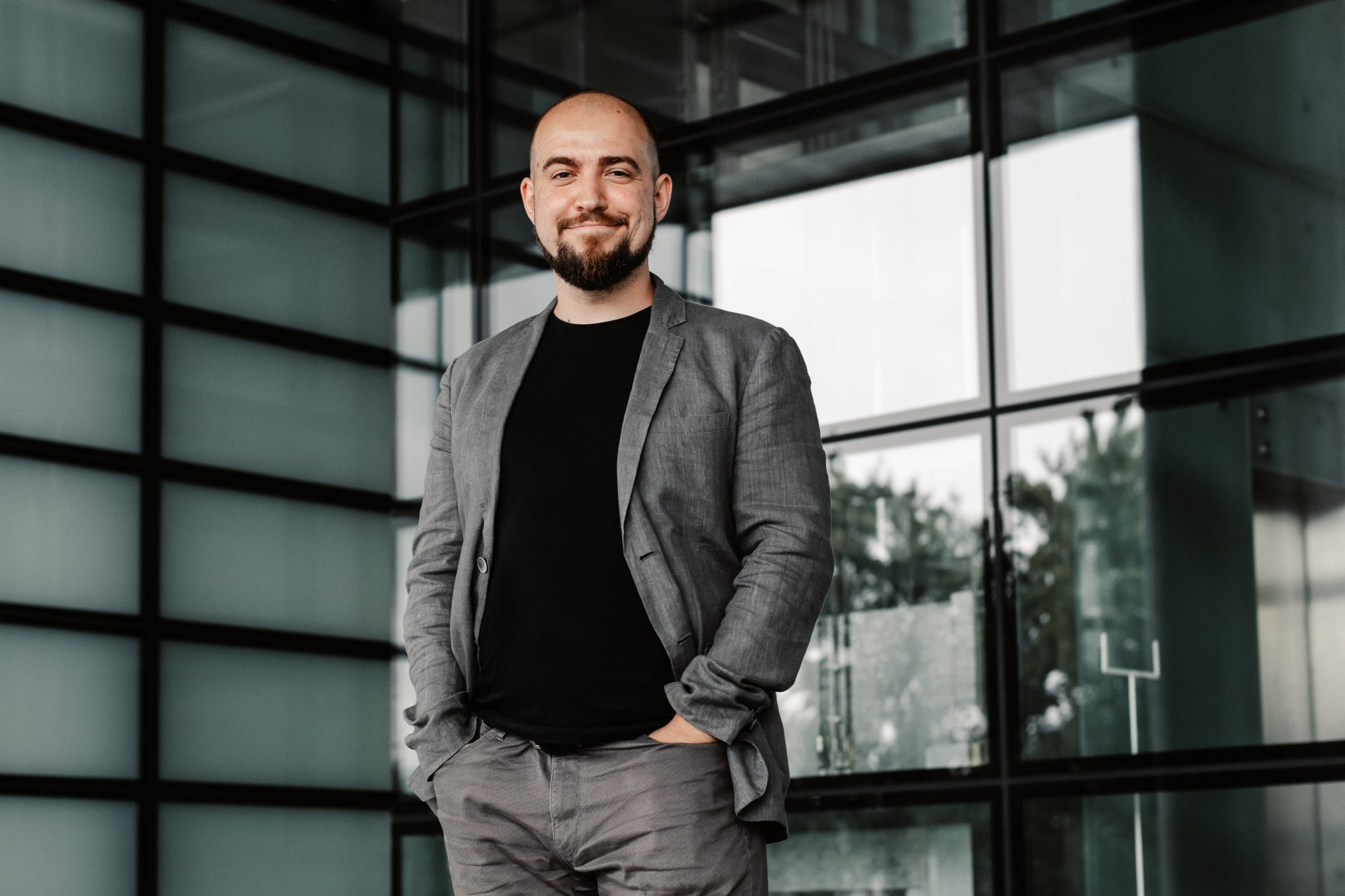 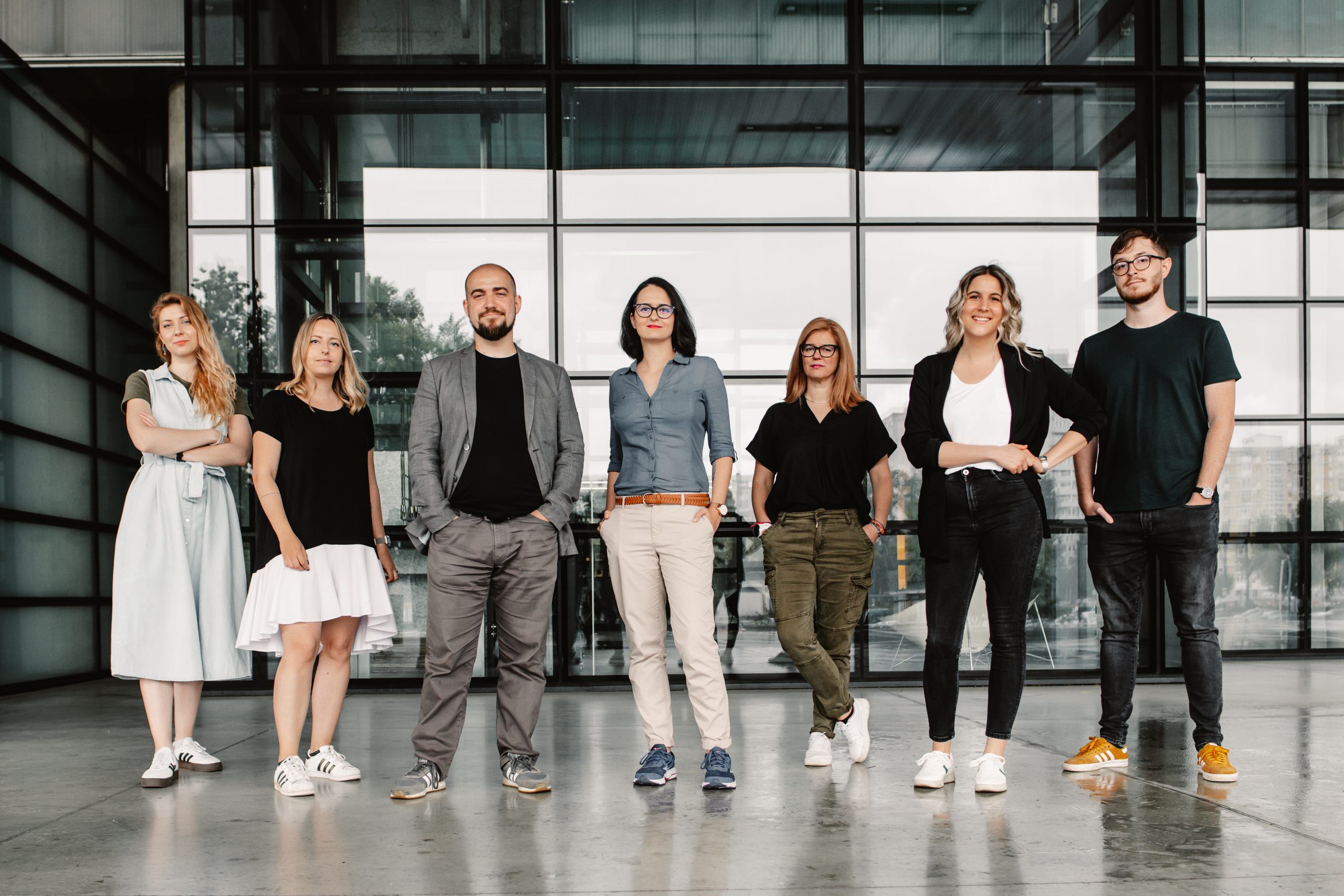 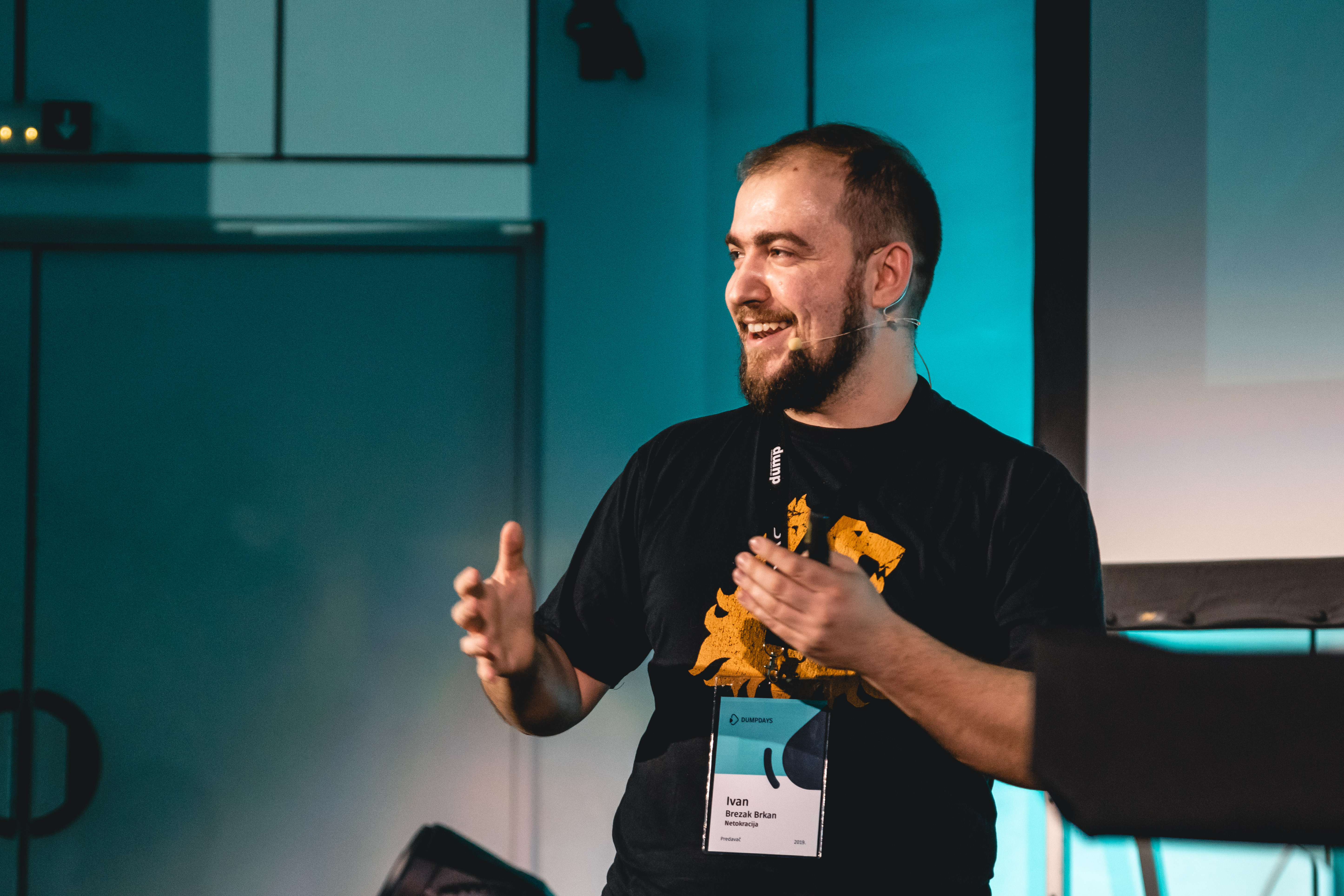 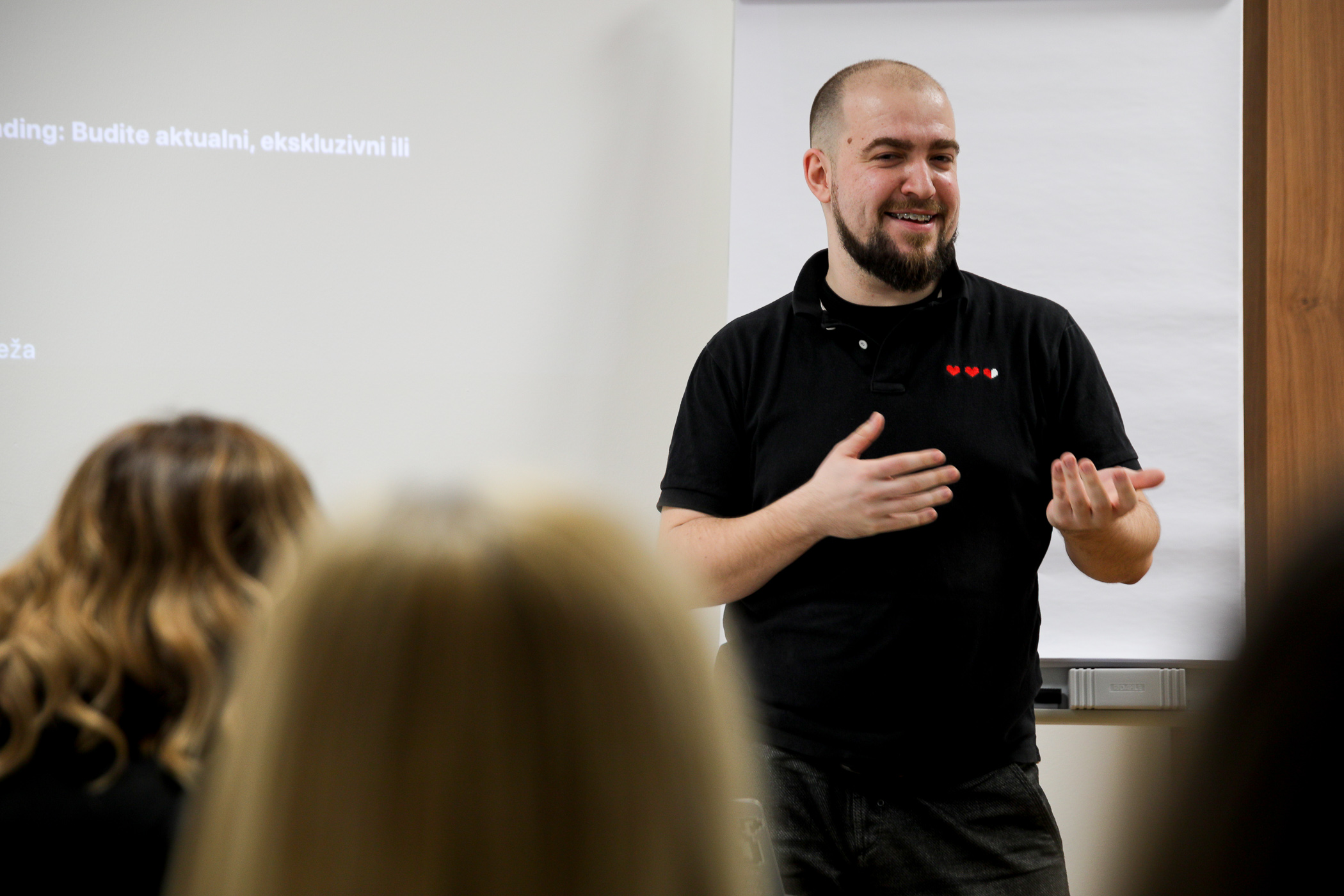 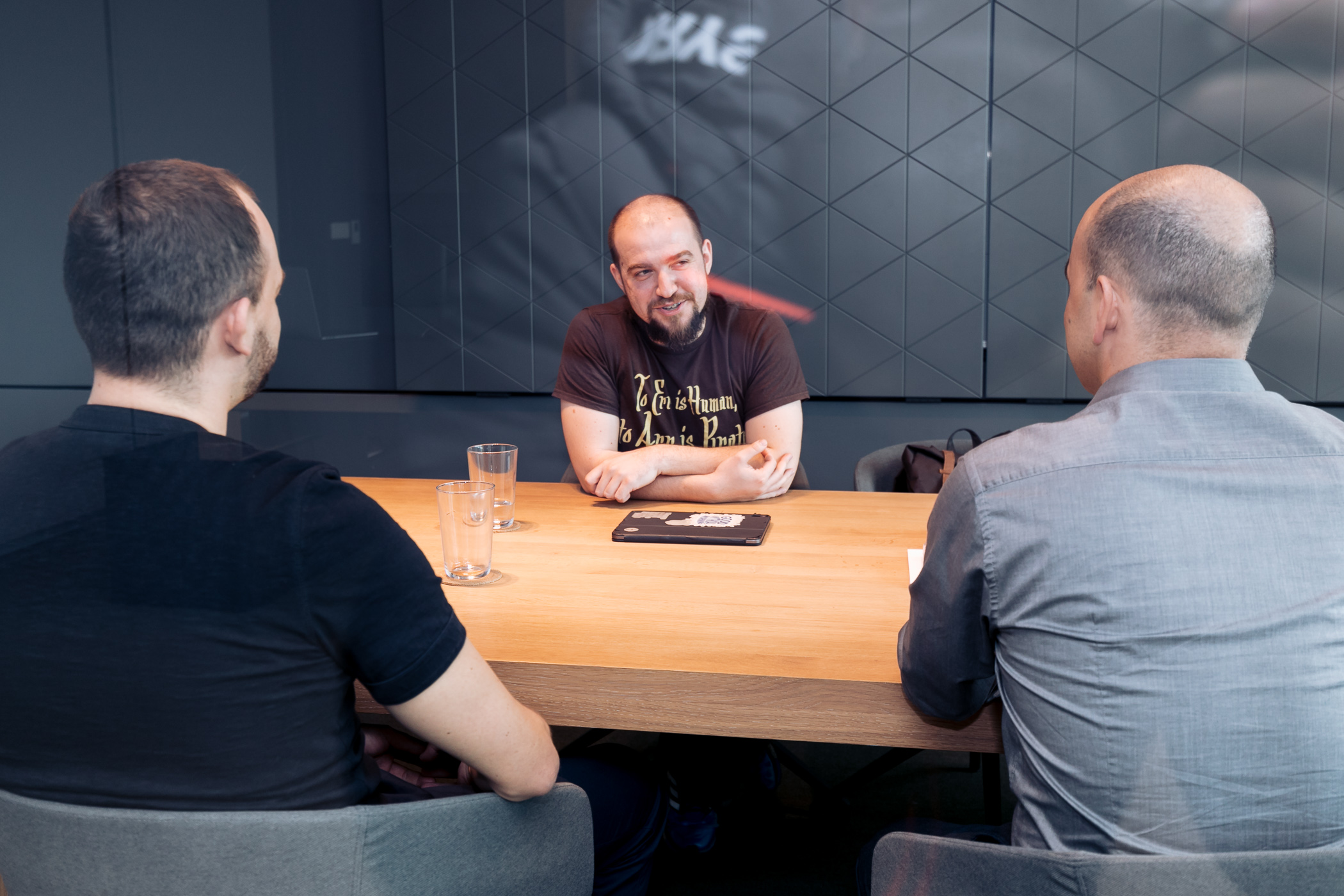 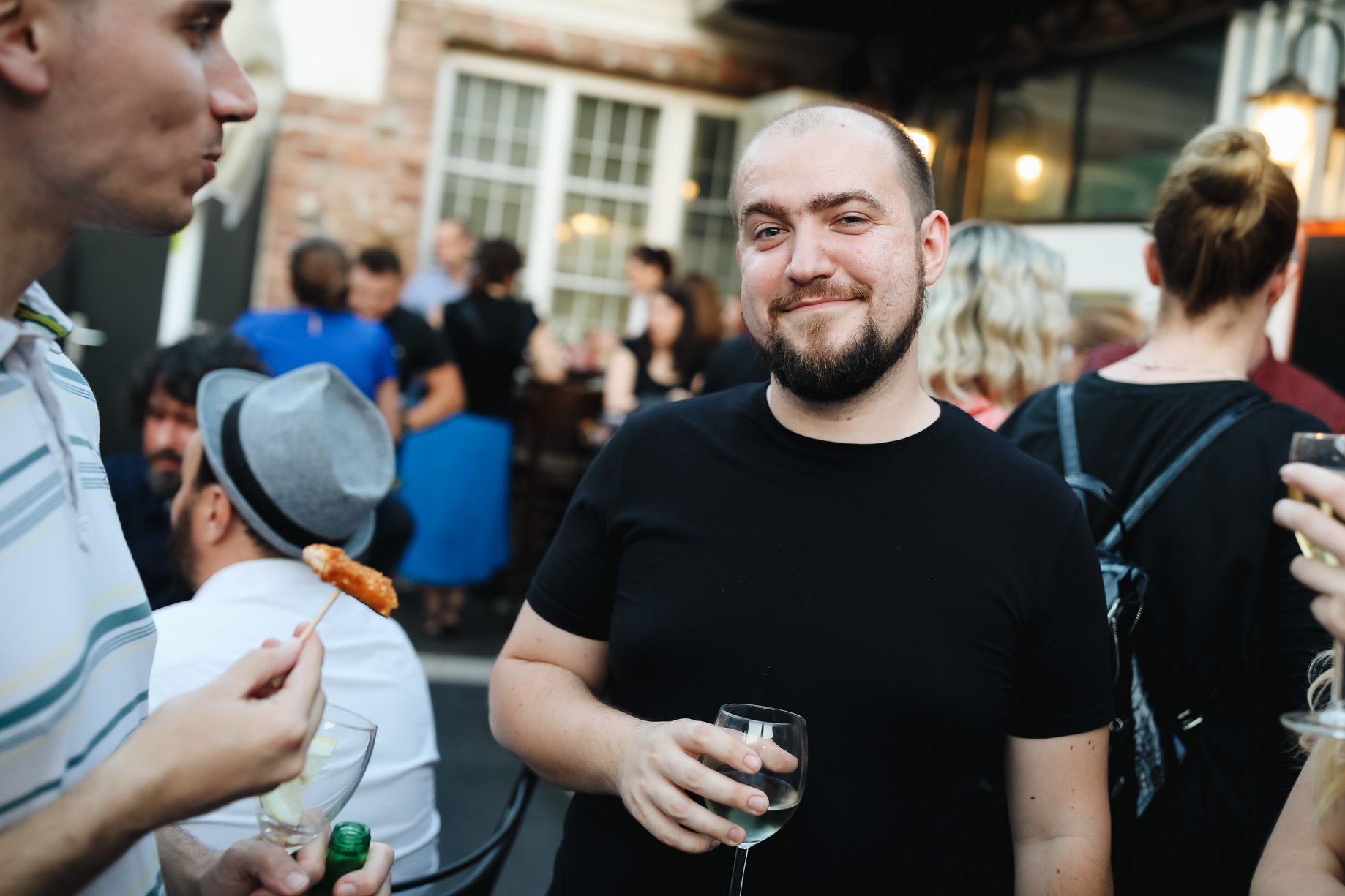